As per a latest survey by Japan Bank for International Cooperation (JICA) Japanese manufacturing companies wish to do business with China (74% respondents ) and India (58% respondents) thus keeping India is ahead of all other Asian countries. Let’s have a look on latest trends in Economic relations between India and Japan:
Background:

Annual summits and a structure of multiple channels of dialogue were to be the change drivers in this inchoate partnership. These summits were held in 2007 and 2008 in New Delhi and Tokyo and they gave an auspicious beginning to process.

Recent Past and a Look at Future:

Official Development Assistance (ODA) Loans from JICA:
These Japanese ODA loans are being provided for four projects. One is a project to improve urban traffic in the National Capital Territory of Delhi and the other three involve construction and renovation of the waterworks in regional cities, including work in the impoverished northeastern state of Assam.
Following are the projects: 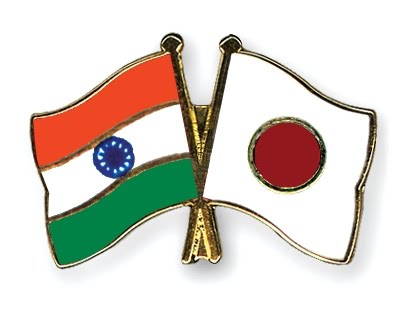