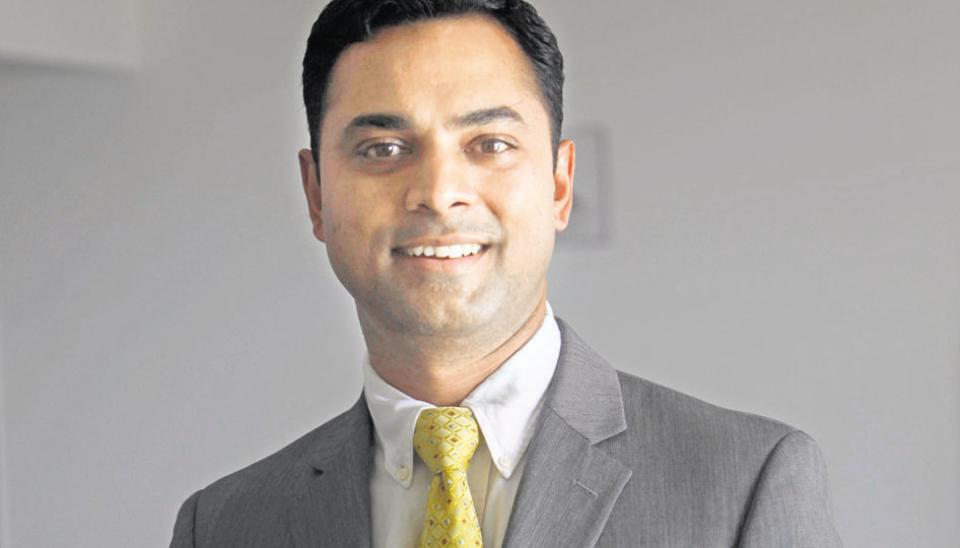 The GoI is in the path of achieving 5 trillion USD economy. According to the Economic Survey 2019-20, Wealth Creation is the only way to achieve the target. Alongside Wealth Creation, the GoI has planned to adopt more counter-cyclical Fiscal measures to arrest the economic slowdown.

It is the strategy adopted to counter recession or boom through fiscal measures. During recession, the Counter cyclical fiscal policy aims at reducing taxes and increasing expenditure. It aims to create demand in the country to bring an upswing in the country. On the other hand, during boom in an economy, the counter-cyclical fiscal policy aims at increasing taxes and reducing public expenditure. This is because, allowing amplification of boom can be disastrous. This is because, it may increase inflation and debt crisis.

This was acknowledged by the Economic Survey 2017. It goes in line with the current mode of a business. For instance, during a boom, Government may increase its expenditure to allow further growth of the boom.