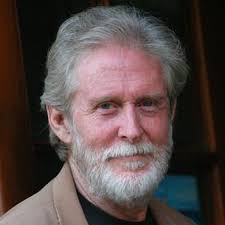 Veteran theatre, television and film actor Tom Alter passed away aged 67. He was best known for his performances in “Shatranj Ke Khilari”, “Junoon” and “Kranti”.

He was Indian actor of American descent He was born in 1950 in Mussoorie. He studied at Pune’s Film and Television Institute. He had appeared in over 300 films which included Satyajit Ray’s acclaimed movie Shatranj Ke Khiladi and Junoon apart from numerous TV shows.
His first Hindi film to be released was Ramanand Sagar’s Charas in 1976. He also worked in Bengali, Assamese, Gujarati, Telegu, Tamil and Kumaoni films.. Though he was one of finest actors of his era, he was stereotyped in Bollywood as perennial British man.
He was cricket enthusiast and was also a sports journalist wrote for several sporting journals.  He was first person to interview Sachin Tendulkar for TV, before his debut as cricketer for India. He was published author and had written three books, one non-fiction and two fiction.
His last film was “Sargoshiyan” with Alok Nath and Farida Jalal, released in May 2017. He was awarded Padma Shri in 2008 for his services in the field of arts and cinema.