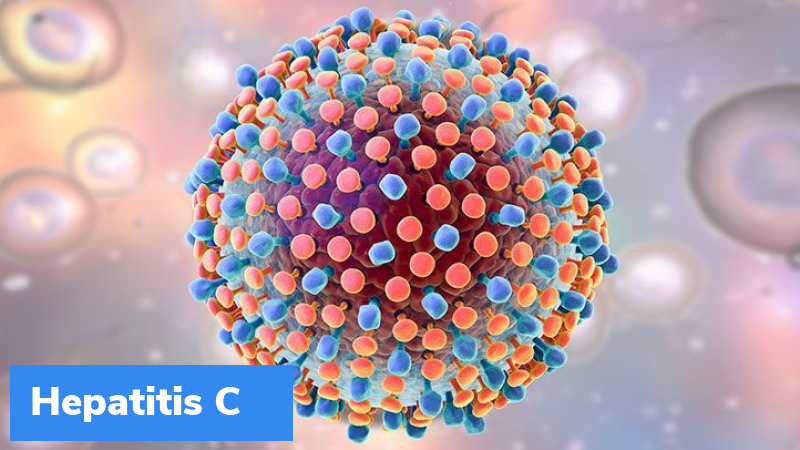 World’s first affordable as well as effective new drug for hepatitis C has been registered by Malaysia. This new drug offers hope for accessible treatment to the millions of people around the world who are suffering from this disease.

Clinical trials were conducted in Thailand and Malaysia.  300 people joined the clinical trial. One patent who was suffering from this disease, three months after he began the treatment, showed no trace of the virus. The ravidasvir plus sofosbuvir trial reports were published in the journal Lancet in the month of April. The reports showed that the drug combination is highly effective and cures patients in 97% of the cases.

Cheaper treatment of this disease is going to help the sufferers and the countries are also being encouraged to conduct more testing for hepatitis. The WHO plans to eliminate this disease by reducing new infections by 90% and deaths by 65 % by the year 2030.