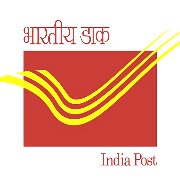 The Union Government has launched a toll free number ‘1924’ to registered postal complaints.  The service has been launched Department of Posts (DoP).
It was launched after Government had introduced Twitter Sewa for redressal of telecom and postal grievances.
Key Facts