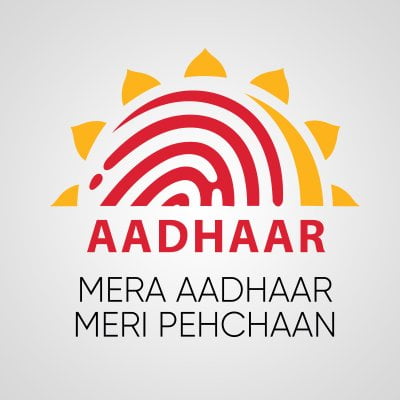 This new measure for using facial recognition is being implemented following official circulars issued by UIDAI to Authentication Service Agencies, Authentication User Agencies and certified biometric device providers. It is being used to provide additional security layer and also make Aadhaar process more inclusive. This process will be rolled out in phased manner and it will be initially mandated for providers of SIM cards of telecom service providers (TSPs). The telecom operators have been directed that at least 10% of their total monthly authentication transactions should be performed using facial recognition from September 15, 2018.

UIDAI is nodal statutory organization behind Aadhaar, a 12 digit unique number. It was granted statutory status by Aadhaar (Targeted Delivery of Financial and Other Subsidies, Benefits and Services) Act, 2016. Aadhaar is 10 digit number is linked with an individual’s demographic and biometric information, which serves as an authentication tool throughout India. Using Aadhaar, Union and State Governments are trying to link many of their major development and subsidy schemes to reduce leakages and duplication.