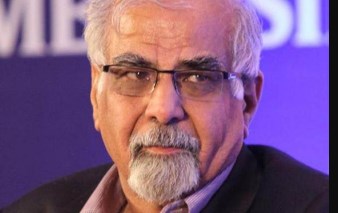 The Appointments Committee of Cabinet (ACC) has approved the appointment of Economist Surjit S Bhalla as Executive Director for India on board of International Monetary Fund (IMF). The 71 year old Bhalla is appointed for a period of three years from the date of assumption of charge of the post or until further orders, whichever is earlier.

He will be succeeding former RBI deputy governor Subir Gokarn as Executive Director for India at IMF who died in the US on July 30 after a brief illness.  S Gokarn (59) was appointed ED for India on the board of the IMF in November 2015 and was supposed to complete his term in October.

He is an economist, columnist and also a Contributing Editor with The Indian Express.

In December 2018 he resigned as part-time member of Economic Advisory Council to the Prime Minister (EAC-PM).