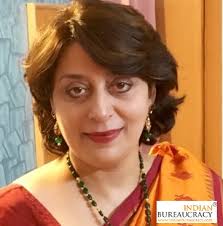 PMEAC is a non-constitutional and non-statutory, non-permanent and independent body, constituted with the prime and sole aim to analyse all critical issues, economic or otherwise, referred to it by the prime minister and advising him thereon. It is mandate to give advice to prime minister on economic matters such as inflation, GDP changes, export-import changes, creating supporting environment for increased trade and commerce.

Submit periodic reports to PM related to macroeconomic developments and issues which will have implications of the economic policy. Analyse any topics, issues assigned by the PM and provide advice to them. Analyse macroeconomic issues having high importance and present the views to PM and any other task which is assigned by Prime Minister.