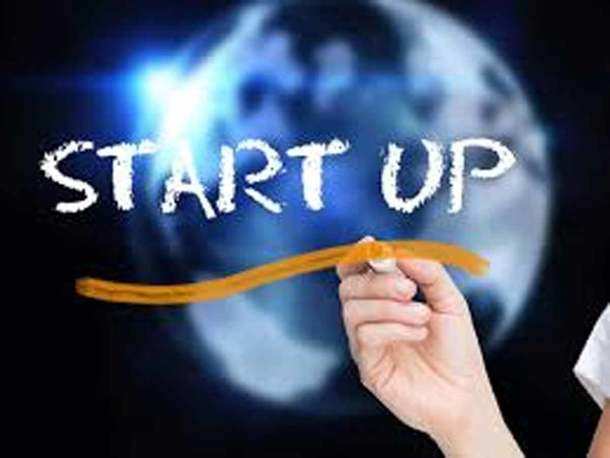 To further boost startups in the country by removing longstanding roadblocks, the Central Government has planned to set up a Startup Advisory Council comprising of some of the biggest names from the ecosystem of startup technology in India and government officials and regulators, that will advise the Government on reforms and help in developing a structured way at regular intervals in which the government engages with startups.

Between representatives of Industries and Policymakers, a number of closed-door meetings were held during the Global Venture Capital Summit 2019 organized by the Department of Industry Policy and Promotion, Ministry of Commerce and Industry in November 2019, the proposal for creating such an Advisory Council for Startups came during the summit. As per media reports, the first meeting of the advisory council is likely to take place before the Union Budget, which is likely to take place in the first week of February.  The Council once set up is expected to boost the Department for Promotion of Industry and Internal Trade’s s(DPIIT’s)  Startup India Vision 2024.