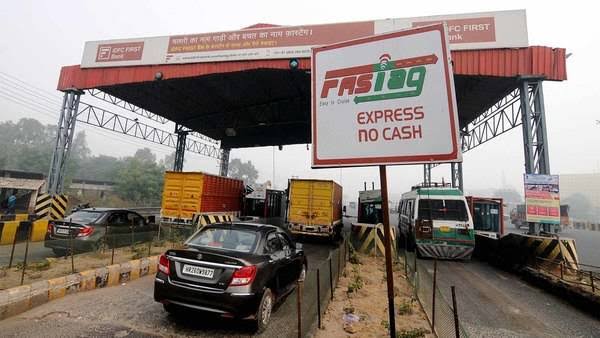 Under different situations, roads of different categories are designed and designated with speeds as per the safety and convenience of the vehicles, designed to cater high-speed traffic without any hindrance, the National Highways under the jurisdiction of National Highway Authority of India (NHAI) in its commitment to provide commuters on National Highway a safe, smooth and seamless journey a special drive has been initiated under which the speed breakers from the National Highways across India will be removed, which has been causing a significant discomfort to the vehicle occupants along with delay, damage, and more fuel consumption due to acceleration and deceleration.

The Special Drive for Speed Breakers especially comes in a bid to ensure hassle-free traffic movement at toll plazas on National Highways across the country after from 15th October 2019 onwards the Electronic Toll Collection through FASTag has been implemented on toll plazas under which cash toll lanes have been converted to FASTag lanes due to which the speed breakers and rumble strips constructed at toll plazas are being removed in order to effect smooth vehicular movement.