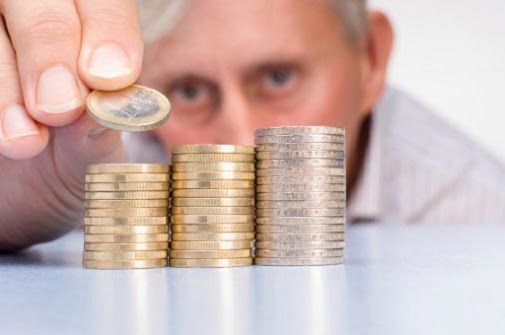 What are Small Savings Schemes?

It is a fixed income investment that can be opened at any post office. It helps small to mid income investors to invest while saving on income tax. There is no maximum limit on purchase of National Savings Certificate. However, according to Section 80 of Income Tax Act, only investments up to Rs 1.5 lakhs can bring tax breaks.

It was launched in 1988. Kisan Vikas Patra is a small saving certificate scheme. It is a long-term investment.