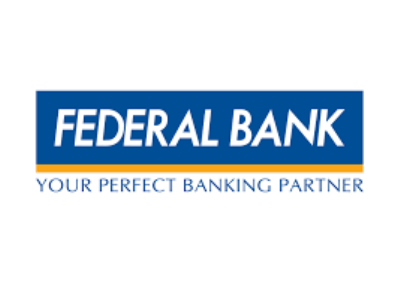 The Reserve Bank of India has approved the re-appointment of Shyam Srinivasan as the MD-CEO of the bank with effect from September 23, 2020, and it will continue till September 22, 2021. The bank has already received this approval on July 16, 2020.

The bank has intimated the stock exchanges that it has received the said approval from the apex bank along with the approval of the remuneration proposed by the bank.

Shyam Srinivasan became the CEO of the bank on September 23, 2010, after working with a number of multinational banks in India, South East Asia and the Middle East. He has got significant experience in retail lending, wealth management and SME banking fields. Srinivasan has worked at Standard Chartered Bank, IBA, RBI Committees etc.

It is a private sector, scheduled commercial bank in India and it is based in Aluva, Kochi. The bank has its Representative Offices abroad also at Abu Dhabi and Dubai. It has a customer base of 10 million that includes 1.5 million NRI customers and a large network of remittance partners across the world. The bank has around 15% share of the global remittances and it also has arrangements for remittances with more than 110 banks and exchange partners across the world. It also has a branch in the GIFT City, Gujarat, which has been built as the first-ever International Financial Services Centre of India.