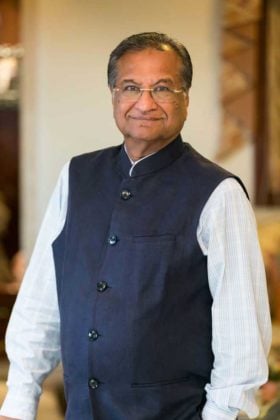 Saraf in his earlier stints at FIEO has served twice as vice-president and four times as regional chairman (west region). He is also chairman and founder of Technocraft Industries (India).

With his new appointment as FIEO’s President he will work towards further pushing issues of exporters at different forums and boost country’s exports.

It was established in 1965 with headquarters in New Delhi. It was formed by Union Ministry of Commerce and private trade and industry.

It is an apex body of exports promotion council, commodity boards and export development authorities in India. Its direct members contribute more than 70% of India’s exports.