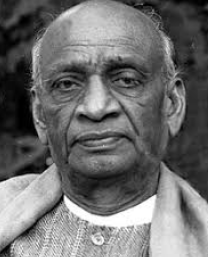 PM Narendra Modi has announced the setting up of Sardar Patel Award for National Integration while addressing the conference of DGPs/IGPs in Gujarat’s Kevadia.

A three day All India DGPs/IGPs Conference was held at Kevadia. On the occasion, PM Modi also released a commemorative stamp on the National Police Memorial and Presented Police medals for distinguished services to IB officers.

National Police Memorial located in New Delhi’s Chanakyapuri area commemorates the police personnel from all of the central and state police forces in India who have died in the line of duty since the nation’s Independence in 1947.