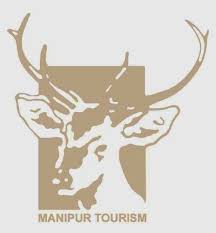 The annual Sangai Festival was celebrated in northeastern state of Manipur. It is grandest festival of state named after state animal, Sangai, the critically endangered brow-antlered deer found only in Manipur. The festival aims to promote Manipur as world class tourism destination. It was inaugurated by Union Defence Minister Nirmala Sitharaman.

Sangai Deer (Rucervus eldii) also called the Dancing Deer. It is the state animal of Manipur. Once it was found across Manipur Valley in abundant now only its remaining natural habitat is found in Keibul Lamjao National Park (KLNP), only floating national park in the world. It is listed as critically endangered species by International Union for Conservation of Nature (IUCN). KLNP is floating biomass in Manipur’s Loktak Lake. It is known around the world for its unique composition which is made up of biomass vegetation (locally called phumdis) that floats on surface of lake.