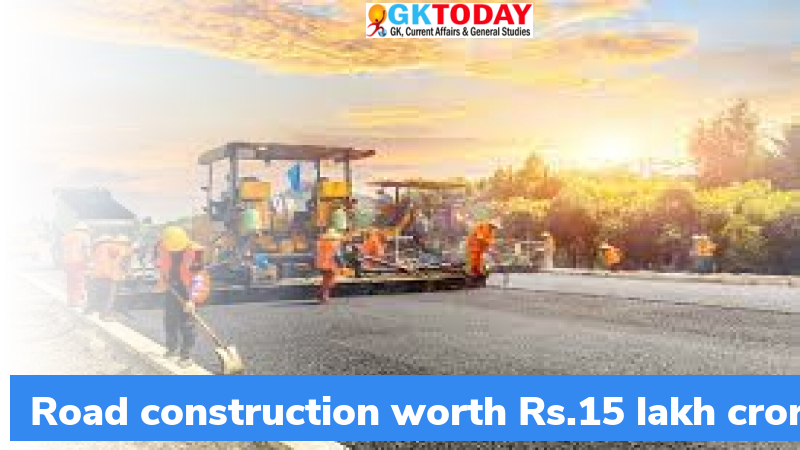 The Minister of Road Transport and Highways Shri Nitin Gadkari recently announced that the Government of India has set a target of road construction of worth Rs 15 lakh crores in next two years.

What are the plans?

The GoI recently approved Rs 1,229.38 crores for the state of Punjab under the Bharatmala Pariyojana Phase I. Under this project, a six-lane greenfield is to be built between Amritsar and Bathinda.

It was launched to improve the road network in India. It aims to achieve the following:

As of August 2020, 12,413 kilometres of roads have been constructed. The Phase I of the project aims to construct 34, 800 kilometres of National Highways in five years. The timeline of the phase is between 2017 and 2022. The project was approved at an estimated cost of Rs 5,35,00 crores.