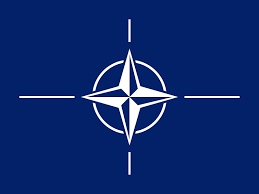 The country was earlier called Macedonia and was opposed by its neighbour Greece, as the historic place is present in their border. Greece asked the country to rename itself and it agreed to drop its objections to the country in joining the NATO and the EU.