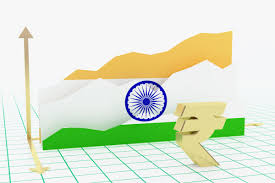 According to a United Nations’ report titled World Economic Situation and Prospects (WESP) Report 2019 Mid-year Update, India’s economy is projected to grow at 7.1 % in fiscal year 2020 which will be backed by strong domestic consumption and investment.