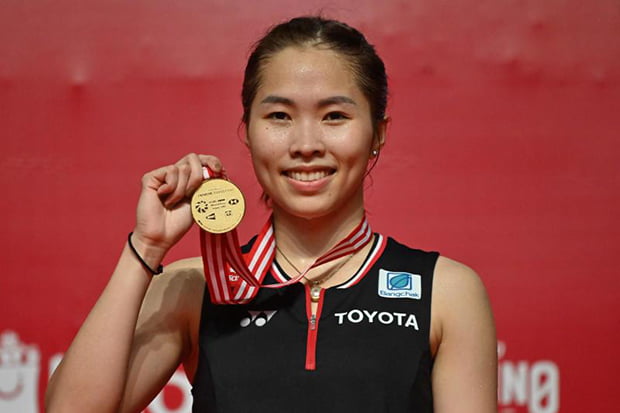 The first badminton title of the year was won by Ratchanok Intanon, the Badminton player of Thailand, defeated the former world number one, Spain’s Carolina Marin in the women’s singles final match of the Indonesia Masters tournament held in the capital city of Indonesia, Jakarta on Sunday, 20th January 2020. This is her second win in the Indonesian Master’s event after her triumph in 2010.

In the men’s single category, Indonesia’s Anthony Sinisuka Ginting won the title after defeating Denmark’s Anders Antonsen 17-21, 21-15, 21-9. The single’s category both the winner’s bagged prize money of USD 30,000. The tournament started on 14th January at the Istora Gelora Bung Karno in Jakarta.