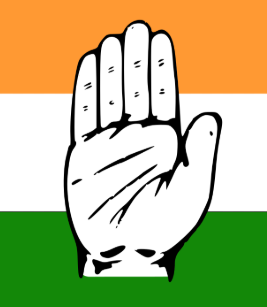 In its election manifesto for the Lok Sabha Elections 2019, the Congress party has announced a Minimum Income scheme Nyuntam Aay Yojna (Nyay) as a surgical strike against poverty.

Key Facts about the Proposed Scheme

Economists say that income-support schemes of this type cannot coexist with subsidies on account of the resultant fiscal burden. On a standalone basis, the proposed scheme, for 5 crore households, will add 1.9 per cent of GDP to the fiscal deficit and the projected outlay could be higher than India’s health budget estimated at about 1.4 per cent of GDP.