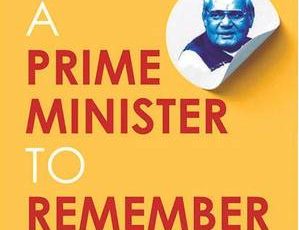 He credits Vajpayee for turning the strategic tactical loss into a massive victory and for which he gave full credit to Armed Forces. Vajpayee instructed armed to not cross LoC (Line of Control), but drive them [Pakistan] away, telling this as his best master stroke Adm. kumar observed that Mr. Vajpayee knew the value of restraint.

In the wake of the Parliament terror attack (December 13, 2001) Vajpayee wanted to hit a Pakistani Army camp but was forced to drop plan at last moment as it got relocated.

He mention that Operation Parakram that was called after Parliament attack was not the military’s finest hour.