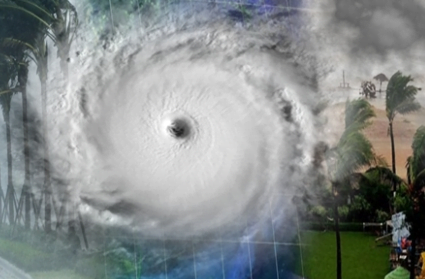 The four stages of cyclone warnings in India are:

Even though there is no cyclonic situation for Odisha, Seven districts of Odisha have been put on alert and the weather in Odisha would be cloudy and dry.