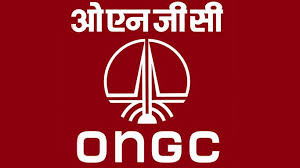 The Ministry of Petroleum and Natural Gas recently released its data for the fiscal year 2020-21. Ac...

The Future Group has challenged the Delhi high court order that banned the sale of its assets to Rel...

The Securities and Exchange Board of India (SEBI) recently fined the Reliance Industries Limited and...

On September 23, 2020, the Comptroller and Audit General submitted its report to both the houses. Th...