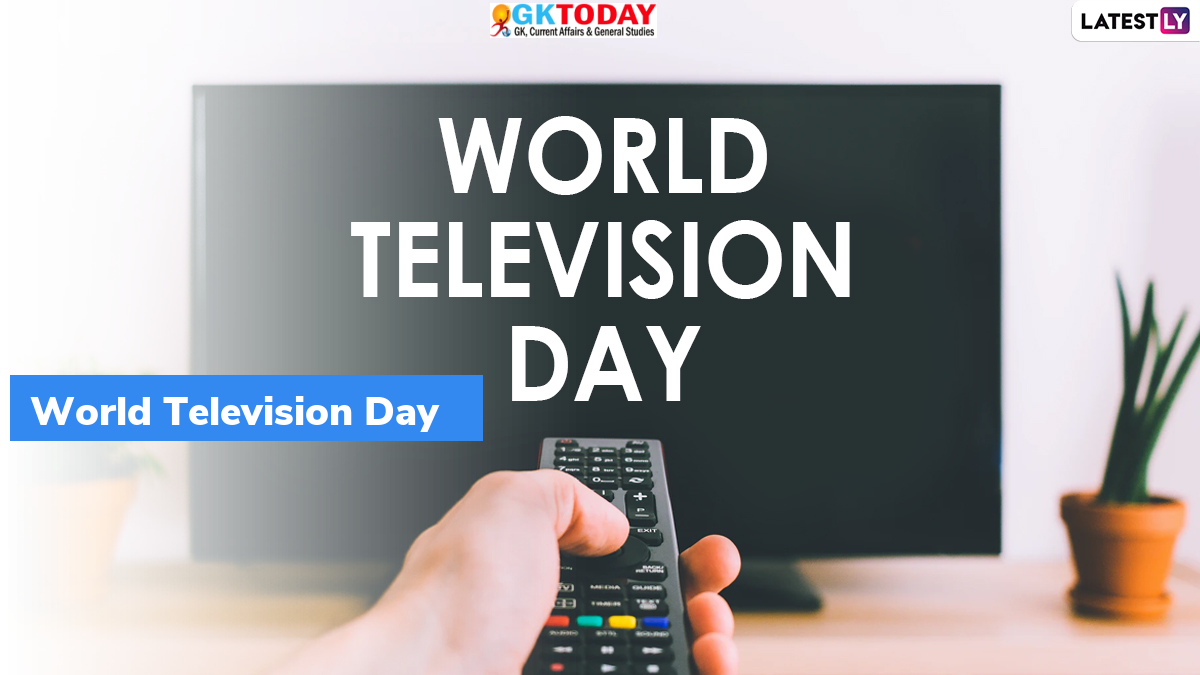 World Television Day is observed on November 21 across the globe, to highlight the importance of television beyond an electronic tool. The day is not about celebrating the tool, but rather the philosophy represented by Television.

Commemoration of the day

The decision to observe World Television Day on November 21 every year was taken by United Nations General Assembly (UNGA), in order to recognise the “increasing impact of television on decision-making by bringing attention of the world to conflicts & threats to peace & security. It also recognises its potential role in sharpening the focus on other major issues, like economic and social issues.

Television was invented in 1924 by a Scottish engineer, John Logie Baird. In India, Television was introduced with the assistance of the United Nations Educational, Scientific and Cultural Organisation (UNESCO) on September 15, 1959, in New Delhi.