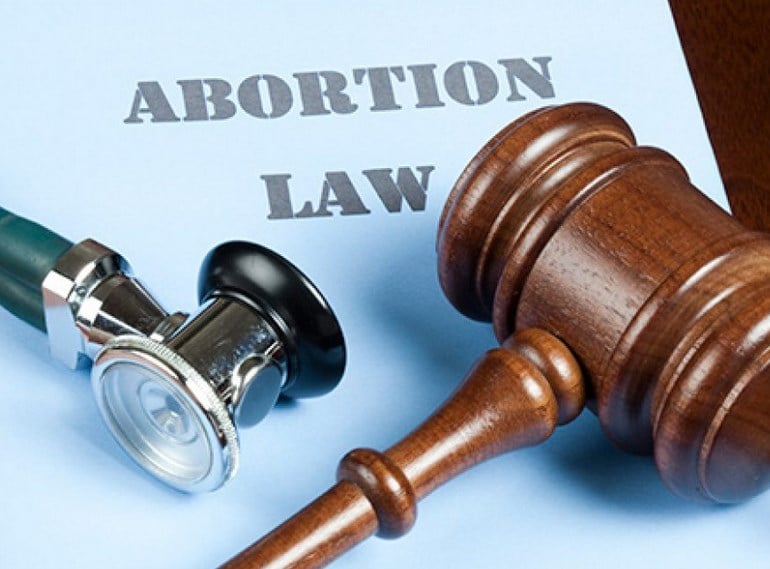 Government has incorporated new rules under the “Medical Termination of Pregnancy (Amendment) Act, 2021, which was passed in March 2021.

In past, opinion of one doctor was required to carry abortion of up to twelve weeks of conception. Opinion of two doctors was required for doing the abortion between twelve and twenty weeks.

Should the rules be for all women?

Experts are of the view that, considering the advancements in scientific and medical technology, extended 24 week of gestation period should be open for all women and not just specific categories of women. They also note that, creation of state medical boards might create impediments for women’s access to abortion services.