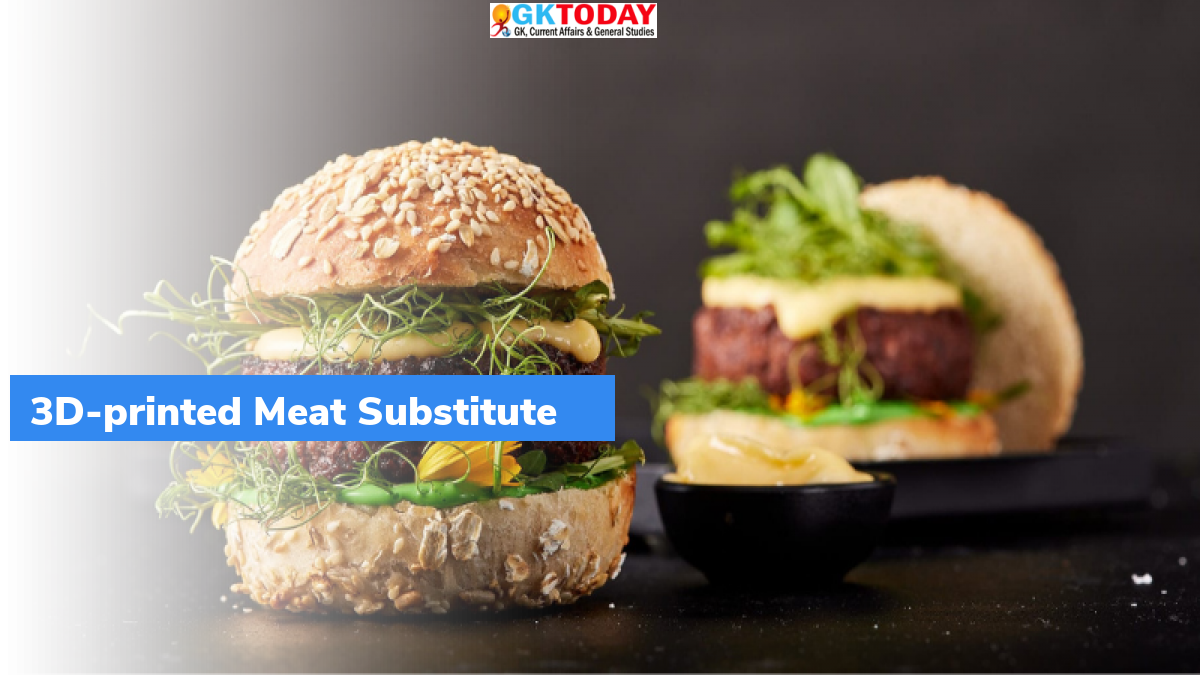 On December 28, 2021, Israeli foodtech firm SavorEat launched a plant-based burger system, that has been personalized to each customer.

SavorEat is funded mainly by Israeli institutions. On December 28, the Tel Aviv-listed shares increased by 11 percent.

Demand for meat alternatives by health & environmentally conscious consumers has increased in recent years. The alternative protein start-ups had raised roughly Rs. 22,418 crores in 2020 itself.

Flexitarian is the one who is centered on plant foods, but occasionally eat meat.  In United States, there is a growing community of people called “flexitarian”. The people are trying to look for meat alternatives for reducing their meat consumption. They make about one-third of the US population.