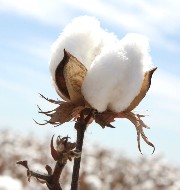 What is the Basij? The Basij, also known as the Organization for the Mobilization of the Oppressed, is a volunteer paramilitary force in Iran that has been deployed by the government to respond to the recent protests sparked by the death of a woman following her arrest by the morality police for “improperly” wearing her headscarf. In this article, .. Centre of Excellence for Fintech to be set up