A proposed USD 1.8 billion for supporting the Indo-Pacific strategy of the USA was announced by President Joe Biden. To counter the malign behaviour of China another USD 400 million was also announced. Overview: Both these announcements are a part of the USD 773 billion annual defence budget that the US announced for the year .. Fresh wage rates have been notified by the central government under the Mahatma Gandhi National Rural Employment Guarantee Act (MGNREGA) for the financial year 2022-23. Overview: Out of 34 Union Territories and states, 21 of them have received hikes of less than 5 percent. A 5 percent hike has been given to 10 states. Mizoram, .. 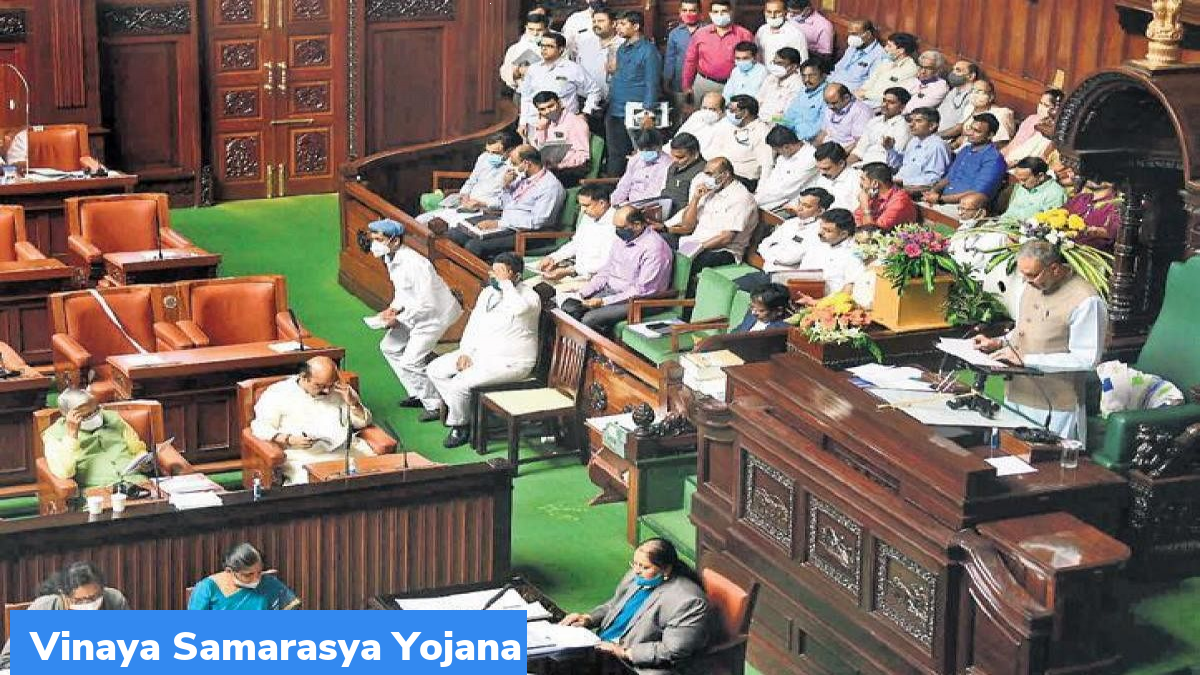 Vinaya Samarasya Yojana, an awareness programme has been announced by the government of Karnataka. This programme was announced with the aim of eradicating untouchability in Gram Panchayats located across the state. Overview: After a three-year-old Dalit boy named Vinay, this scheme has been named. Vinay’s family were residents of Koppal District’s Miyapur village. They were ..