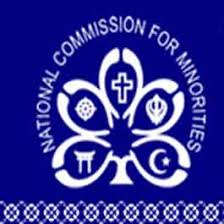 The United Nations, on 18th December 1992, promulgated the “Declaration on the Rights of Persons belonging to National or Ethnic, Religious and Linguistic Minorities” to discourage the countries to discriminate amongst people worldwide on the basis of religion, language, nationality or ethnicity.