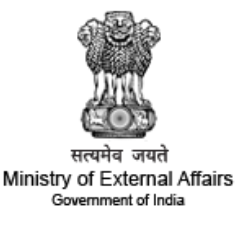 The Raisina Dialogue was recently organised by the Ministry of External Affairs and Observer Researc...

The Indian government has gifted 2000 metric tonnes of rice to Syria in a bid to strengthen the food...