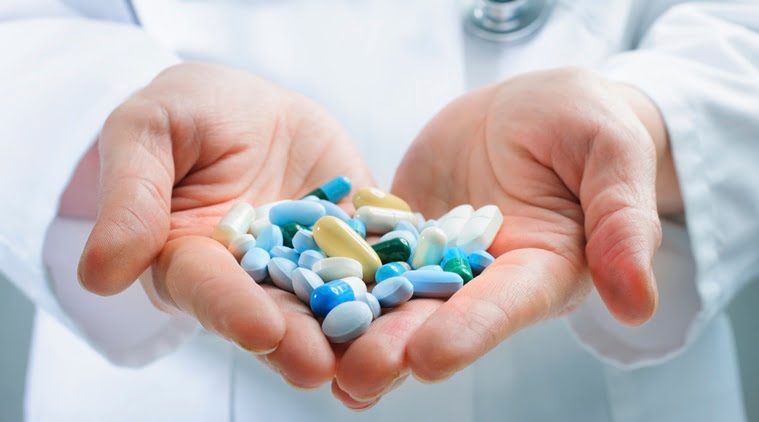 On January 7, 2020, Jan Aushadi Diwas is to be celebrated. The day is being celebrated to commemorate the achievements of Pradhan Mantri Bharatiya Janaushadi Pariyojana. PM Modi is to interact with seven Pradhan Mantri Janaushadhi Pariyojana Kendras as a part of celebration of the day.

The Prime Minister is to interact with seven Pradhan Mantri Janaushadhi Pariyojana Kendras through video conferencing.

The Kendras are the biggest retail pharma chain in the world. They are spread across 700 districts. There are more than 6,200 such Kendras in India. In 2019-20, the total sales at these outlets crossed Rs 390 crores. This saved Rs 2,200 crores for common citizens.

Apart from the above benefits, these Kendras are good source of self-employment.

The basic aim of the scheme is to create awareness about Generic medicines. Generic Medicines are unbranded medicines that are equally safe. They are much cheaper than the branded ones.