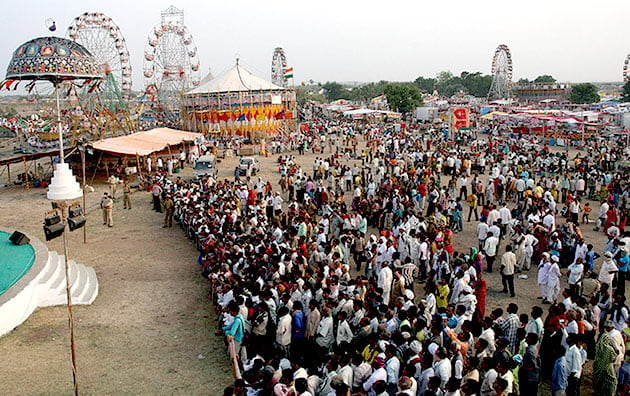 On January 29, 2020, the Union Minister of Development of NER (North Eastern Region), reviewed the preparations of Madhavpur Mela in Gujarat. It is to be organized in Porbandar (the birth place of Gandhiji).

Also, the Cabinet has approved that 30% of North Eastern Council funds are to be allocated to the new projects of the North East Region.

All the eight north eastern states are to participate in the Mela. It includes Assam, Sikkim, Manipur, Meghalaya, Mizoram, Tripura, Arunachal Pradesh and Nagaland. The Mela is to commence in April 2020.

Madhavpur lies on the sea shore and the site of marked by the Madhavrai Temple. The temple belongs to 15th century. The Hindu festival associated with the Mela is “Ram Navami”.

The Mela will integrate the cultures of North-East regions and Gujarat under Ek Bharat Shreshtha Bharat.

Apart from cultural importance, the mela will also focus on the developmental aspects of the north eastern states. The Mela will focus on setting up of Bamboo Industrial Park in Assam, establishment of North East Convention Centre at Dwarka and introduction of sea plane.

The cabinet has approved that 30% of the North East Council funds are to be allocated to new projects. These projects have been given least importance so far. With increased fund allocation they will be able to reach in pace with the older projects and help in faster development