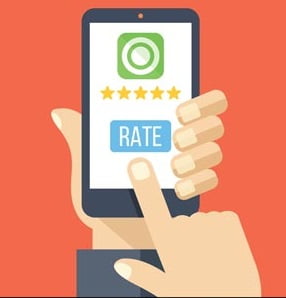 Ministry of Housing and Urban Affairs has partnered with Google to launch Loo Review campaign on Google Map. The joint campaign has been launched under aegis of Swachh Bharat Mission – Urban (SBM–U). It will run throughout October and November 2018 in an effort to increase awareness and ease of locating public toilets across India.

One of the objectives of the Swachh Bharat Mission – Urban (SBM – U) is to provide sanitation coverage through public toilet facilities across cities in India for achieving Open Defecation Free (ODF) status. With around 3400 cities across the country already have achieved ODF status and other cities gearing up towards same. This campaign will address need for ensuring ODF status is sustained through continuous usage and proper maintenance of public toilets.