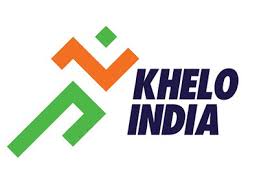 The first (inaugural) edition of Khelo India School Games (KISG) was held from from 31st January to 8th February, 2018 at Indira Gandhi Indoor Stadium in New Delhi. It was inaugurated by Prime Minister Narendra Modi.
It was held under the Khelo India Programme and aimed at providing an excellent launchpad to the country’s young and promising athletes to showcase their talent at the national level.

2018 KISG was held across 16 disciplines in Under-17 age category. 5,000 school children from 29 states and seven union territories participated in mega sporting event. Total of 199 gold medals, 199 silver medals and 275 bronze medals were awarded at first KISG.