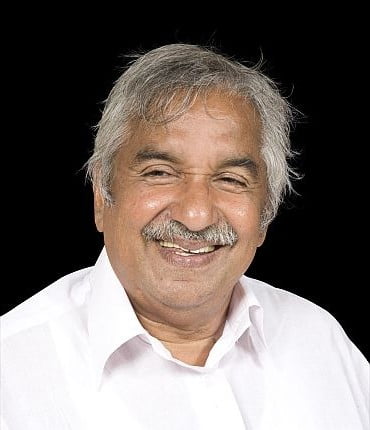 Prior Athulyam Scheme, Kerala state government had launched fourth standard equivalency programme in 2000 in association with local bodies. Under this programme Kannur district of state became the first district to achieve 100 per cent primary education in the country in 2001.