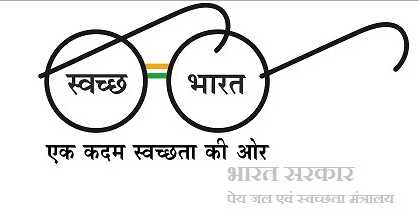 Kerala became third Open Defecation Free state in the country after Sikkim and Himachal Pradesh under the Swachh Bharat Mission (SBM) (Gramin)..
The announcement in this regard was made by the Drinking Water and Sanitation Secretary Parameswaran Iyer in New Delhi on the occasion foundation day of Kerala (1 November).
With this Kerala becomes first high density populated state in the country to achieve Open Defecation Free status. All 14 districts, 152 blocks, 940 Gram Panchayats and 2117 villages of the State have been declared free from open defecation.
Freedom from open defecation has been proven to lead to significant health benefits in terms of incidences of water-borne diseases, especially in children, and provide safety and dignity for all, especially women and senior citizens.