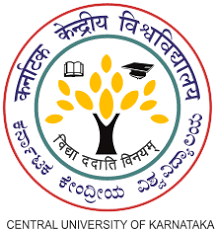 The state government of Karnataka has recently launched a scheme called ‘Janasevaka’ to home-deliver various government services to citizens. The scheme ensures the delivery of ration cards, senior citizen identity and health cards at the door steps of citizens.

The newly launched scheme is a part of the ‘Sakala’ scheme of the state and will cover as many as 53 services of 11 state departments. The scheme was first implemented in Dasarahalli area on a pilot basis and will be extended to other regions. Subsequently, the scheme would be made operational in Bengaluru, Mysuru, Mangaluru and Hubballi-Dharwad.

The SAI stands for Sports Authority of India. It has consented a national coaching camp for table te...

Target Olympic Podium Scheme to be launched for Junior Athletes