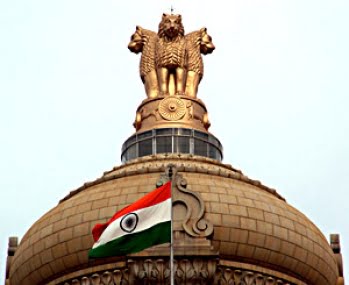 Kacheguda Railway Station in Hyderabad has become the first energy-efficient ‘A1 Category’ railway station in India. It falls under the Hyderabad division of the South Central Railway (SCR).

Kacheguda Railway Station attained the 100% energy-efficient status by replacing 1312 conventional lights with light-emitting diode (LED) lighting, 12 air conditioners (ACs) with energy efficient inverter type ACs and 370 ceiling fans with Brushless DC Electrical (BLDC) motors energy-efficient fans. On account of these changes, it will save about 1.76 lakh units and Rs. 14.08 lakh annually with reduction of the connected load by 46.18 kW for Railways.

Kacheguda Railway station is one of the historic building in Hyderabad that has completed 100 years. It is situated in the heart of Hyderabad. It was built in 1916 by Nizam’s Guaranteed State Railway during reign of Mir Osman Ali Khan, the seventh Nizam.