Justice (Retd) Permod Kohli sworn in as Chairman of CAT 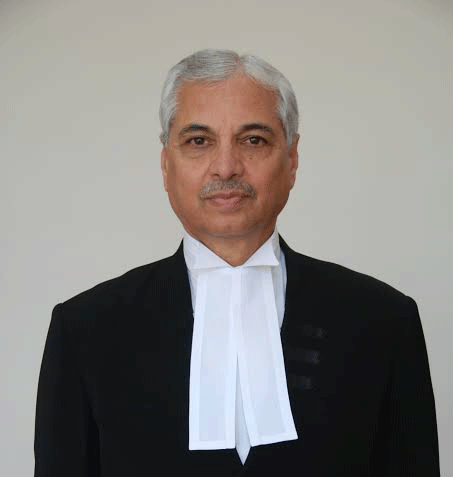 Retired Chief Justice of Sikkim High Court Justice Permod Kohli was sworn in as the Chairman of Central Administrative Tribunal (CAT).
He succeeded Justice Syed Rafat Alam and will have tenure of 5 years with effect from the date of assumption of charge of the post or till attaining the age of 68 years, whichever is earlier.