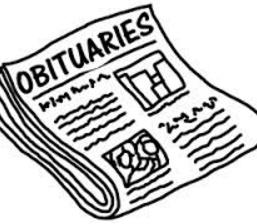 Former Governor of Jammu and Kashmir Girish Chandra Saxena has passed away at the age of 90. Saxena was an Indian Police Service officer of the 1950 batch from the Uttar Pradesh cadre. He served two terms as the governor of Jammu and Kashmir. First term from May 26, 1990 till March 13, 1993 and the second from 1998 to 2003. Saxena also served as the head of Research and Analysis Wing from 1983 to 1986, and also as an advisor to former Prime Minister Rajiv Gandhi.