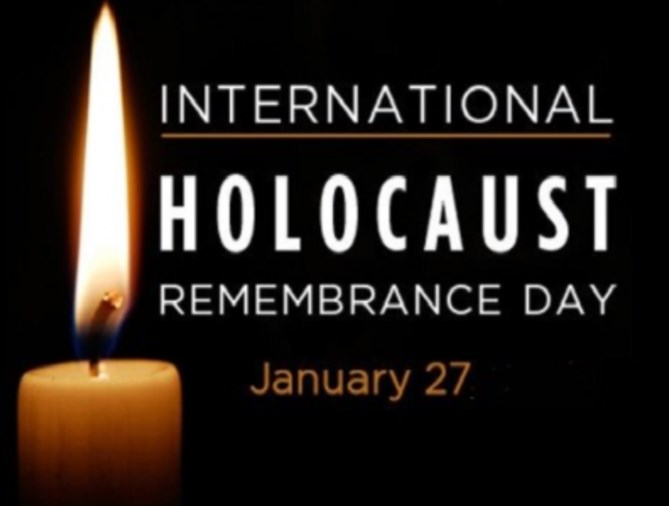 During 1941-1945, Nazi regime and its collaborators led to the killing of 6 million Jews and 11 million others.

Nazi Germany was a German State in between 1933 and 1945. It was officially known as the German Reich and also Greater German Reich.

It is one of the six principal organs of the United Nations (UN). It serves as the main deliberative, policy-making and representative organ of the UN. The body is responsible for the UN budget. It is also involved in appointing the non-permanent members to the Security Council. UNGA is the only UN organ where all member states have equal representation.