J. Jayalalitha passes away at 68 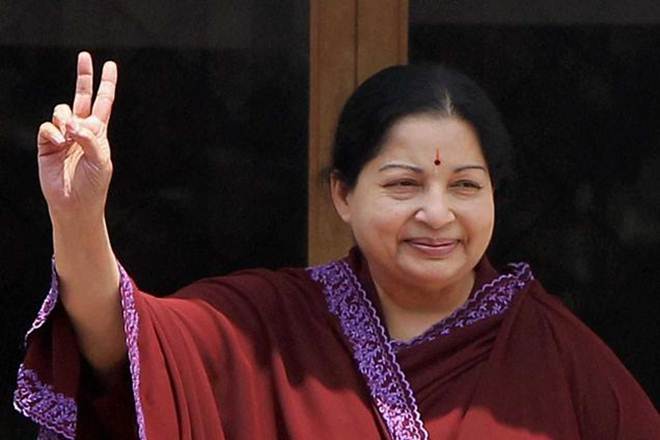 J.Jayalalitha-the Chief Minister of Tamil Nadu passed away last night after suffering from a severe cardiac arrest. Both Houses of Parliament have been adjourned as homage to the leader and Centre has also declared one-day national mourning as a mark of respect. The National Flag will be flown in half-mast over all government buildings across the country and also all the ceremonial functions have been cancelled. The Central government will also accord a state funeral to Jayalalitha.

6 Chief Ministers will attend the funeral which is scheduled for the evening. Condolences are pouring from all quarters of the government.

The death of Jayalalitha will also make the politics of the state more fluid an unleash a spell of unpredictability on the state. Her idiom of governance has few parallels anywhere in the country as it focussed on state-funded populism with Amma canteens, Amma water, Amma pharmacies etc. These reinforced the strength of her personality which resonated with her people.