Iran displays locally made ballistic and cruise missiles in the light of U.S. tensions 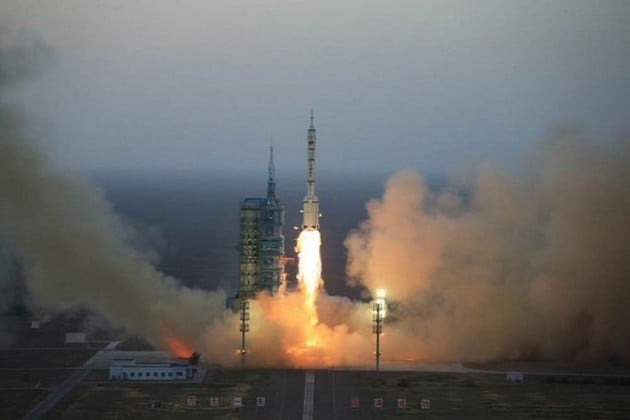 Amid U.S. tensions, locally made surface to surface, ballistic and cruise missiles have been displayed by Iran on Thursday. One of the missiles is named after martyr Qassem Soleimani, the former Iranian general, who was killed by the U.S. operated drone near Baghdad International Airport in January 2020. Later, Iran unveiled another missile named Abu Mahdi on the same day.

What is a surface to surface, ballistic and cruise missile?

Tensions between Iran and U.S.

The U.S. has been tremendously trying to impose a cap on the nuclear activity of Iran through extending the United Nation framework which is likely to expire in October. Previously, the U.S. tried to gather strong support of its friendly states against Iran. In the past, it even tried to force India to stop oil import from Iran.