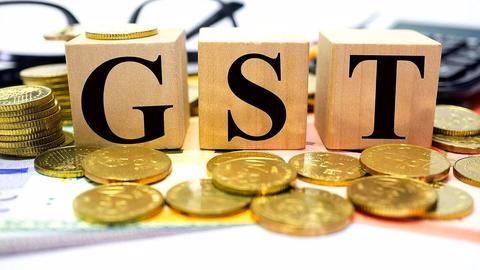 The e-way bill provision of the goods and services tax (GST) was first introduced on February 2018. It is touted as an anti-evasion measure and will help boost tax collections by clamping down on trade that currently happens on cash basis. However, its implementation was put on hold after system developed technical glitches in generating permits. With several states also starting to generate intra-state e-way bills on portal, the system developed snag. Since then, the platform was made more robust so that it can handle load of as many as 75 lakh inter-state e-way bills daily without any glitch.

E-way bill is an electric document generated on the GST Portal, which is a common and shared information technology (IT) infrastructure between the Centre and States; and acts as evidence for movement of goods. A company or an entity can upload relevant information prior to movement of a goods consignment from one state to another. Subsequently, the E-way bill for that consignment is generated via the GST portal. It may be noted that such a mechanism helps reduce the burden of tax collection under the GST regime and it is only applicable to transport of goods amounting to more than Rs 50,000 in value.