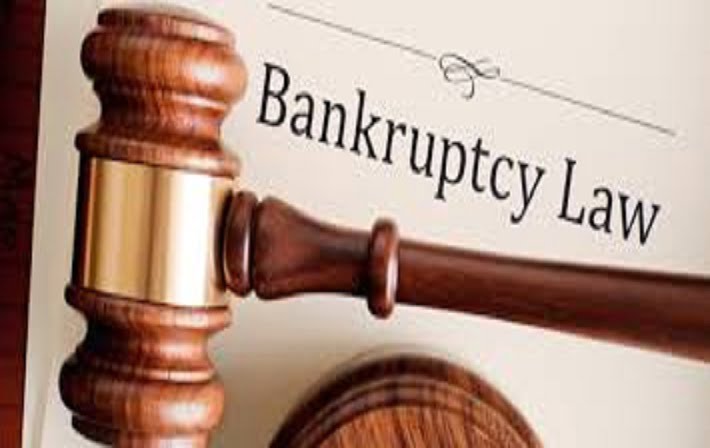 This ordinance brings some specific changes affecting mainly real estate and financial sectors. The notable changes are as follows:

The amendment ordinance gives some special benefits to the Micro, Small and Medium Sector Enterprises. Now, the promoters of MSMEs are allowed to bid for their companies as long as they are not wilful defaultersand don’t attract any other related disqualification. This has corrected the anomaly in the section 29A of the existing act which had barred promoters of defaulting assets from bidding for their assets.

The ordinance permits the withdrawal of the insolvency applications only if it is approved by 90% vote share of the CoC. Further, the CoC voting threshold has been brought down to 66 percent from 75 percent for all major decisions such as approval of resolution plan, extension of insolvency period etc. This is to encourage resolution versus liquidation.

Other notable provisions are as follows:

This part, the corporate debtors who want to themselves trigger insolvency will need shareholders approval via special resolution.

This ordinance provides relief to home buyers by recognizing their status as financial creditors. Due representation in the Committee of Creditors (CoC) makes them integral part of the decision-making process. Section 7 of the law will allow financial creditors to file application seeking insolvency resolution process. This is important because many home buyers are facing hardships on account of delayed and incomplete real estate projects.