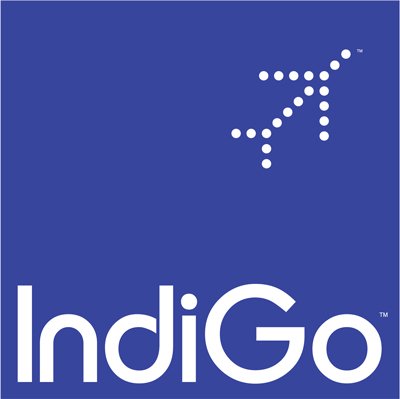 IndiGo, the airline with the largest market share, has announced plans to expand its fleet or airplanes. The airline has placed an order for 250 of Airbus’ latest A320 neo planes. The order is being valued at $25 bn. In addition to the 250 planes, IndiGo has purchase rights for another 100 planes from Airbus. If IndiGo were to buy these planes, their list price would be around $8 to $10 bn. IndiGo is set to receive the first of the 250 planes in October 2015.

The planes that are being bought will mostly be used by IndiGo for its own domestic and international operations. Some planes might be used to replace older planes in IndiGo’s fleet, but the primary aim is for IndiGo to expand its services

Reasons behind expansion of fleet

The demand for airline travel is expected to increase in India. Also, the airline market in India is highly under-penetrated. Only 400 planes operate to cater to a population of 1 bn. The new planes will help IndiGo access hitherto unreached markets. It is a part of the airline’s plan of creating a long term and sustainable business.
Also, the new A320 neo planes are expected to consume 15% lesser jet fuel.  This makes them extremely efficient, and this will help IndiGo cut down on costs.