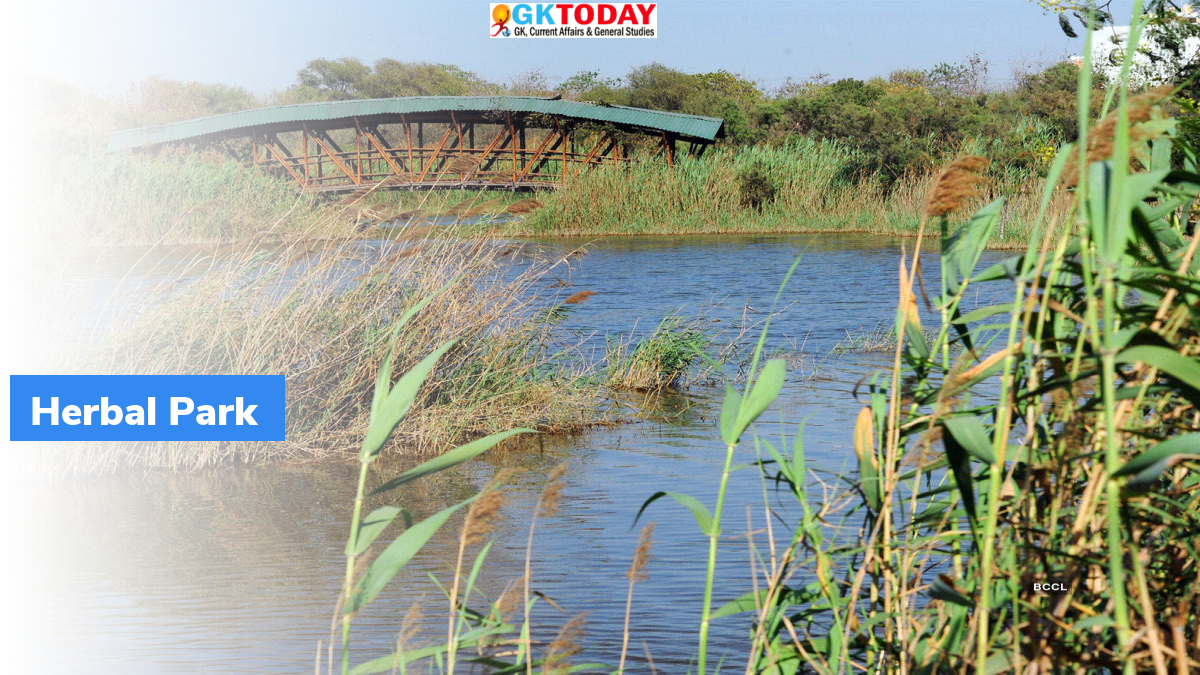 India’s highest herbal park, at a height of 11,000 feet, was inaugurated near Indo-China border at Mana village in Chamoli district of Uttarakhand.

Aim of the high-altitude herbal park

This high-altitude herbal park was inaugurated with the aim of conserving various medicinally and culturally important alpine species and to conduct research on propagation and habitat ecology of these species.

Where it was developed?

The Park has been developed on the area of three acres in Mana Village. The land was given by Mana Van Panchayat. It was developed by the Research Wing of Uttarakhand Forest Department.

How it was developed?

This Park was developed in three years under Compensatory Afforestation Fund Management and Planning Authority (CAMPA) scheme of the central government.

About the Herbal Park

Herbal Park comprises of 40 species which are found in high altitude alpine areas in Indian Himalayan region.  Many of these species are categorized as endangered and threatened in the International Union for Conservation of Nature (IUCN) red list as well as by the State Biodiversity Board. Park comprises of several important medicinal herbs also. Park was inaugurated by the Sarpanch of Mana Van Panchayat.

Park has been divided into four sections: