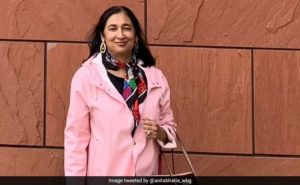 India elected to three bodies of the UN ECOSOC

India was recently elected to the three bodies of the United Nations. They were the Commission on Cr...

The World Bank and International Monetary Fund have launched a platform to advise the poor countries...