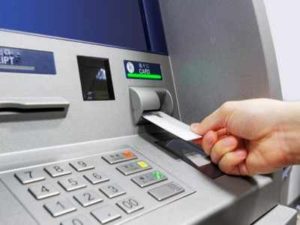 India1 Payments has crossed a milestone on deploying 10000 white-label ATMs, which was called as “India1ATMs”.

India1 Payments has installed these machines in semi urban and rural areas mostly, across 14 states and union territories.

Number of ATMs in India

As per latest data from the RBI, there were 2.4 lakh ATMs in India, as of September 2021. Out of these, around 2800 are white-label machines.

India1 Payments has grown by 15 per cent in 2020. The company account for more than 50 per cent of incremental ATMs deployed over the last year. India1ATM provides its services to over 72 million customers and it facilitates a gross transaction of around Rs 13,600 crore every quarter on an average. It started operating in 2014. Since then, it has installed more than a third of the WLAs.