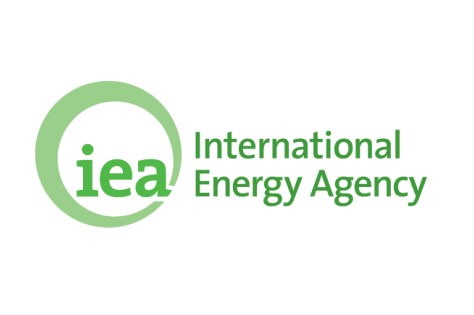 India has signed a Framework for strategic partnership agreement with the International Energy Agency (IEA), recently.

Why IEA is criticized?

IEA is criticized for providing a highly inaccurate forecasts of both fossil fuel and renewable energy. It is also criticized for failing to comply and create the 1.5°C scenario. All the members of IEA have signed the Paris Agreement that seeks to limit warming to 1.5°C but, IEA’s Sustainable Development Scenario projects for net-zero emissions in 2070 two decades later the 2050 target set by the Paris Agreement.